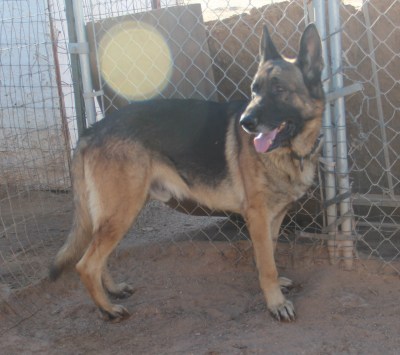 Longhaired, shorthaired and wire-haired local herding and farm dogs from Wurtemberg, Thurginia and Bavaria were used by Captian Max von Stephanitz (In Karlsruhe, Germany,) along with other dedicated breeders. The dogs were seen in Hanover in 1882, and the shorthaired variety in Berlin in 1889. Max von Stephanitz registered a dog named Horan as the first Deutsche Schäferhunde in 1899. Both longhaired and wire-haired varieties were shown until 1915 when the short coat was only recognized for show purposes. In 1907 the first German Shepherd was shown in America and the breed was recognized by the AKC in 1908. 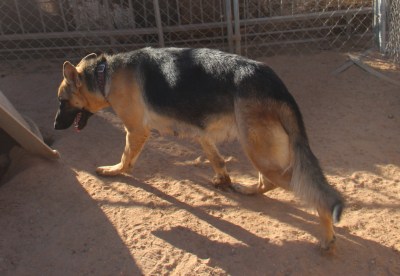 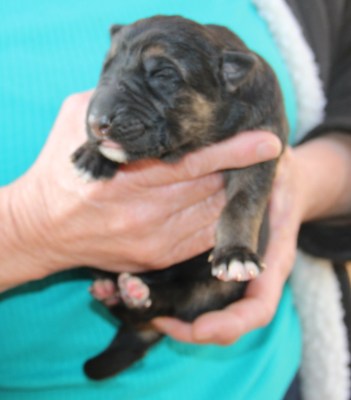 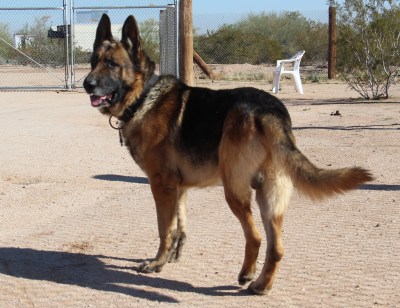 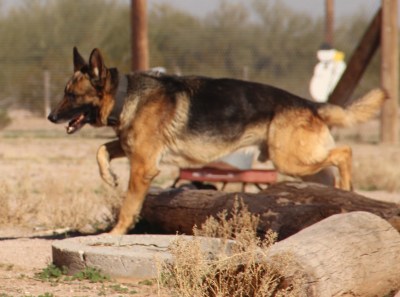 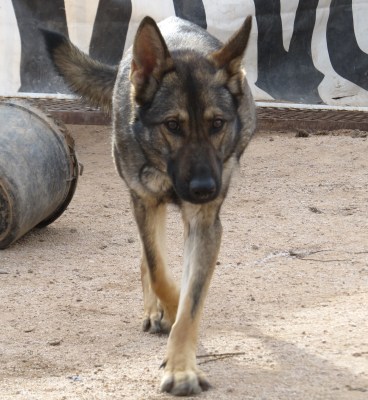 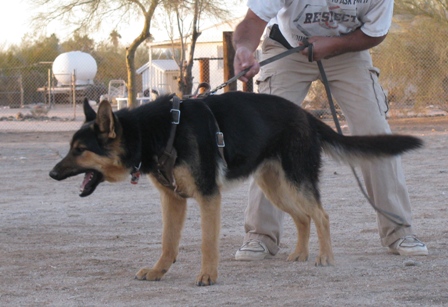 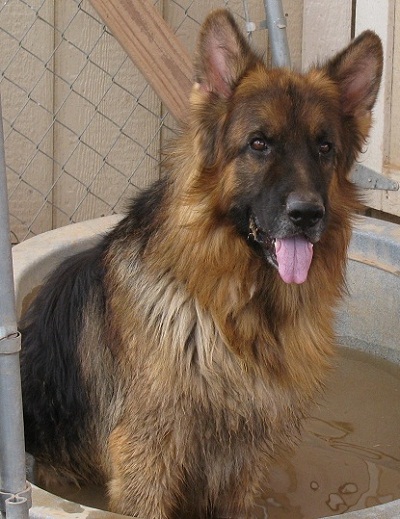 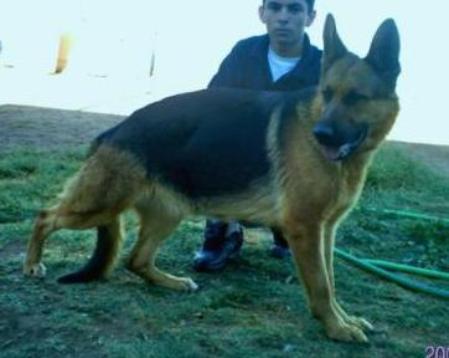