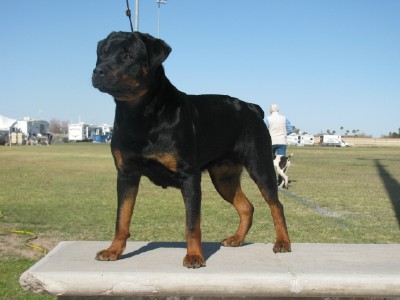 This breed is Powerful yet calm, trainable, courageous, and devoted to their owner and family. Loyal and protective, they will defend their family fiercely if needed, rottweilers have a high pain tolerance. Serious, even-tempered, brave, confident and courageous, this breed needs an owner who is strong minded, calm, but firm and able to handle their massive size. A docile, natural guard dog with a laid-back, reliable temperament. This breed excels in many fields of work including: police, military, search & rescue, personal protection, sports, and most of all their role as a family member.

The Rottweiler descended from Mastiff and Shepherd style dogs, which accompanied the herds that the Romans brought with them when they invaded Europe. During the Middle Ages, it was used as a herder, as a guard, messenger dog, draught dog, and for police work. It was bred in the German town of Rottweiler in Wurttemberg. Practically extinct in the 1800's, the breed population began a comeback in the early twentieth century due to the efforts of enthusiastic breeders centered in Stuttgart. In Germany on January 13th 1907, the DRK (Deutscher Rottweiler-Klub (German Rottweiler Club) was established. Shortly after on April 27, 1907, the SDRK - Süddeutscher Rottweiler-Klub (South German Rottweiler Club) was formed, which later became the IRK (International Rottweiler Club). The Rottweiler standard was then set. The breed was first recognized by the AKC in 1931. ﻿

Rottweilers we Own/Owned (Past & Present)

Ancestors in our Bloodline 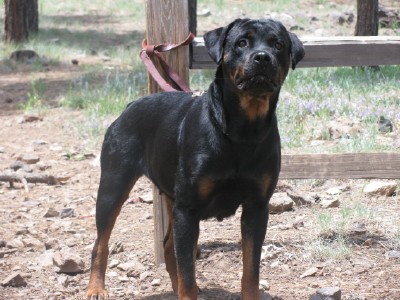 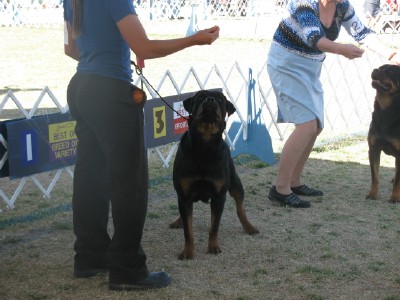 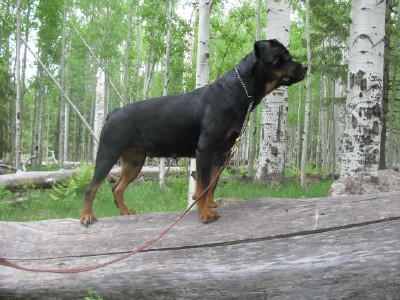 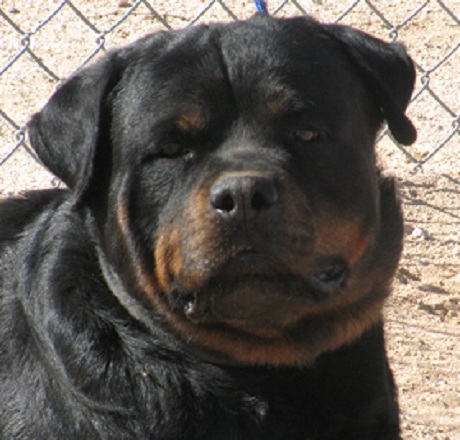 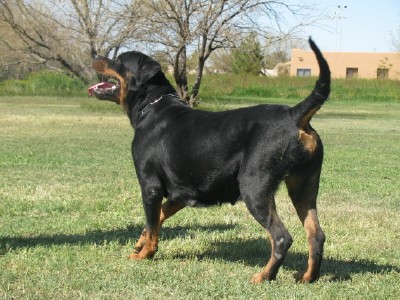